Business planning stage is the process that inspires us and helps us realize that success does not come easily: It must be achieved through diligent and conscientious work. The worst enemy in business planning is fear, while the best ally is the measured risk. The first of the principles set before our company is the creation of high quality products. Such changes enabled ANI PRODUCT to constantly keep abreast with the demands and opportunities of the time. 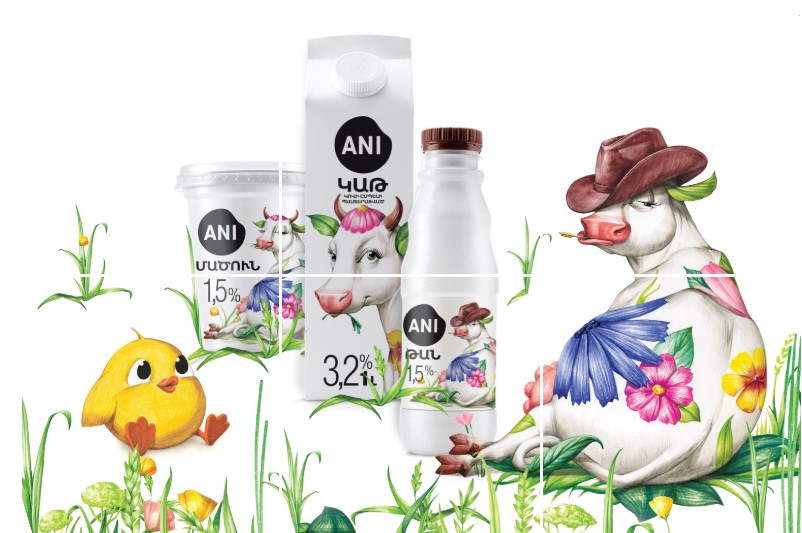 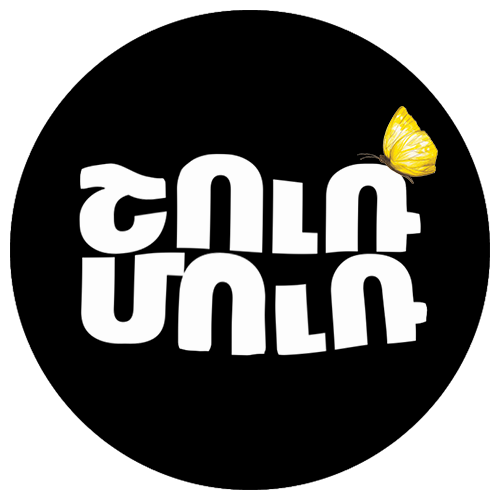 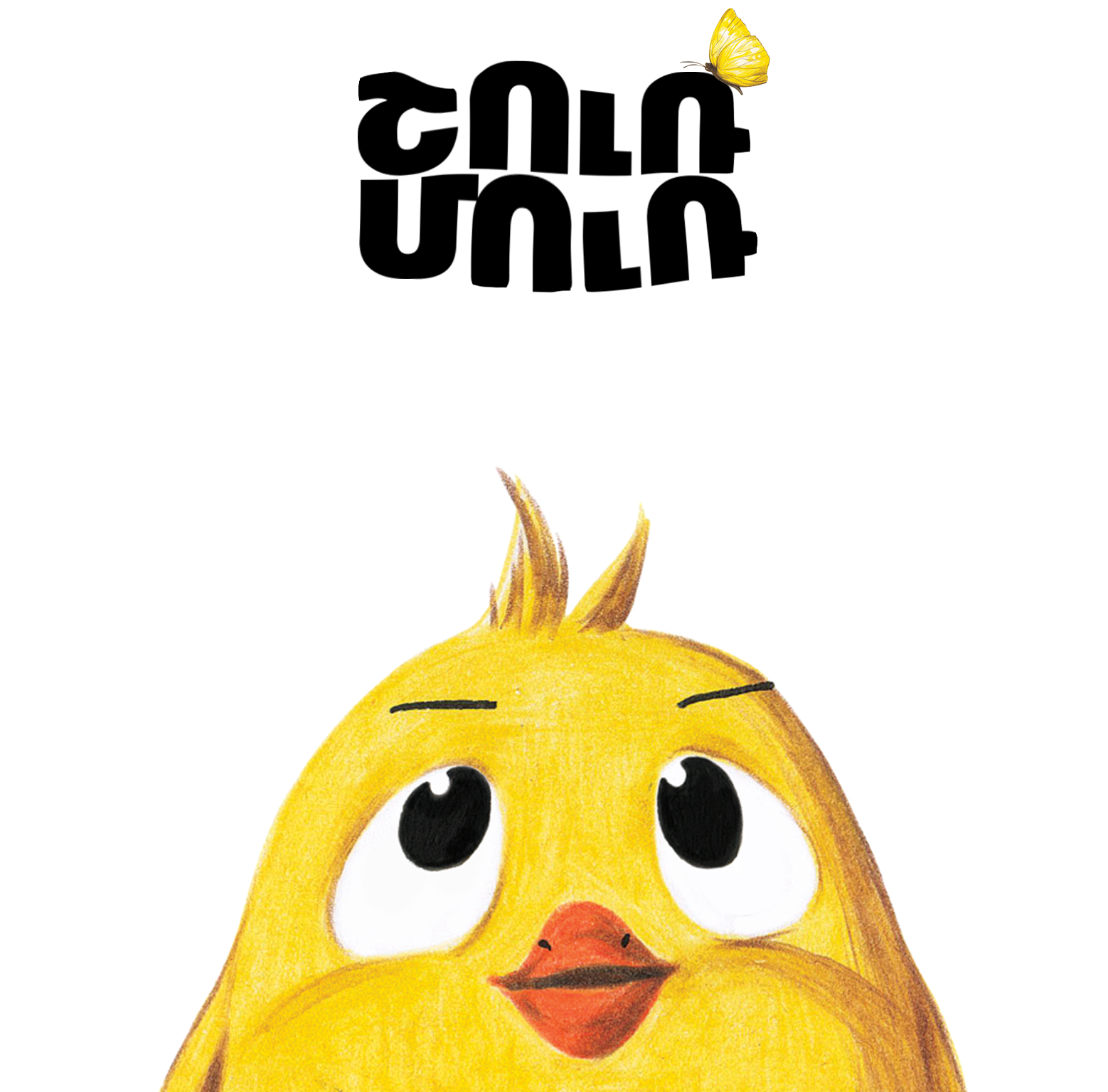 “ANI PRODUCT” company was founded in 2003 by Mkrtchyan family, rationally planning all the details of a successful business. 2009 was a turning point for the company. It underwent critical changes: large-scale activities were carried out to expand production, the new building of the factory was built, advanced equipment was purchased and latest technologies were used. As a result, the dream became true within a year and since 2010 the name of «ANI PRODUCT» received wide recognition and several awards. During these years, the company's production processes have constantly been improved: international experience and new technologies were and are being applied in works of the organization aimed at improving the work and the quality. Stable investments contribute to the business development and product improvement. The best specialists work in all spheres of production, and due to their excellent teamwork today ANI PRODUCT presents a large variety of high-quality milk products, soft drinks, water and ice-cream to its customers. The motto of the company is: "The secret of taste is the quality." It becomes a reality due to natural raw materials, teamwork and the responsibility of qualified and experienced specialists.

It is not known when the first ice-cream was invented, but history tells us that during the era of Alexander the Great, fruits and berries were served in a frozen form with snow, by which he also treated his guests. It can’t be considered to be an ice-cream, but it is a prototype of it. Europe became acquainted with ice-cream thanks to Marco Polo, who enjoyed this dessert in China during his trip so much that upon returning to his homeland, Italy, immediately told his compatriots about the magical secret of ice-cream. By the way, some sources claim that ice-cream was made in China 5,000 years ago. It was the favorite dessert of the elite and the recipe of its preparation was hidden with great mystery and severity. Today ice-cream is a widely consumed dairy product: it is purchased every three seconds around the world. In the beginning, ice cream was sold in plates, then in grams/kg, and then in the end of the XX century in paper containers. Furthermore, the ice-cream cone-making machine was designed by Harry Tatoyan, an Armenian inventor in 1921.