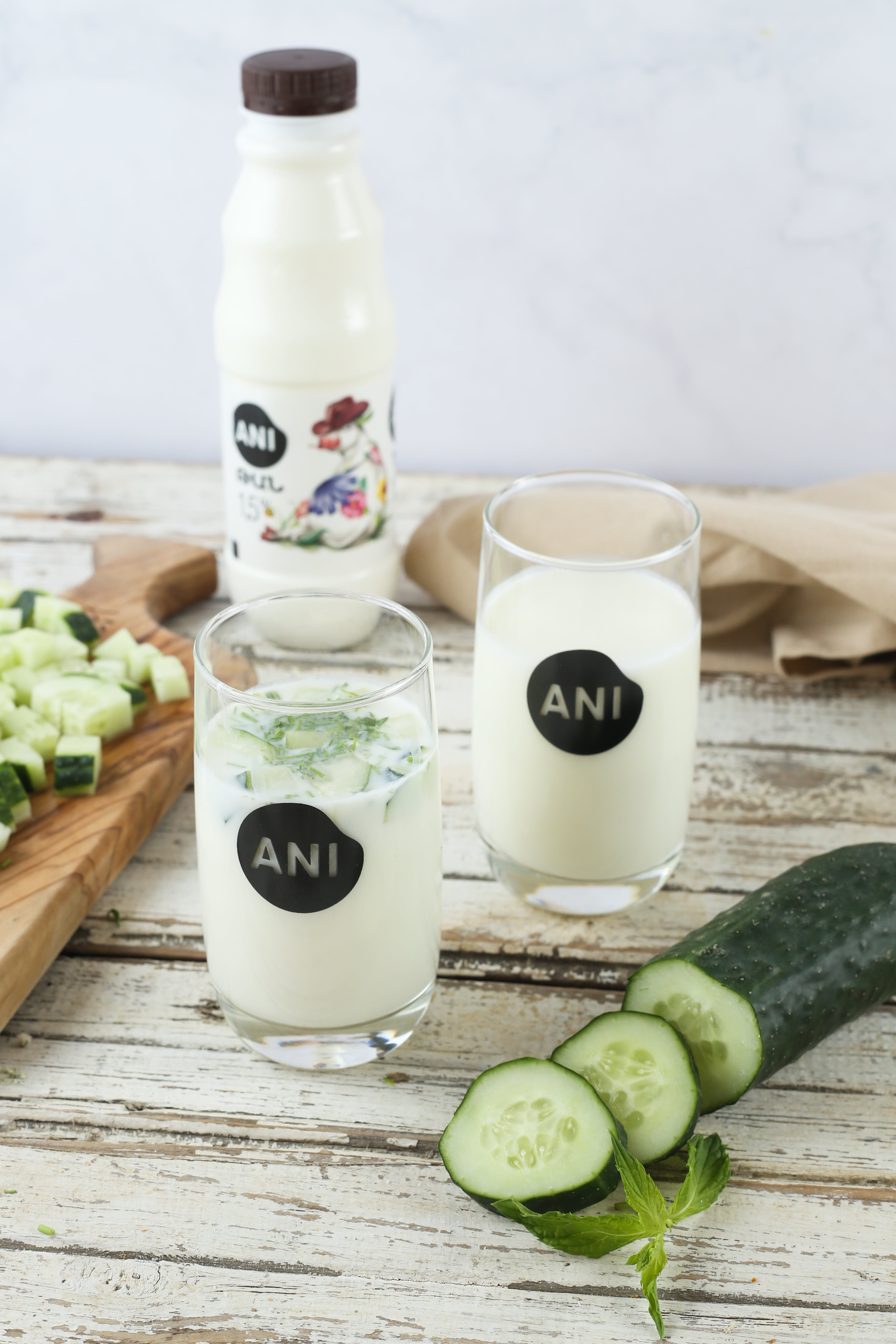 Buttermilk is widely used among the peoples of the Caucasus and Central Asia, where matzoun is traditionally produced. We can attribute all the positive impacts of matzoun to buttermilk. It contains a unique combination of natural microorganisms with high biochemical activity. Buttermilk improves metabolism actively contributing to weight loss.

This refreshing and invigorating liquid is so popular among our people that there are even sayings about it.

Buttermilk has two different ways of preparation: by mixing the matzoun well and adding water or mixing the milk skin in the churn. Now, instead of churn a special equipment is used to separate butter and buttermilk. However, in both ways it turns out to be a very tasty and useful buttermilk. Buttermilk is the main ingredient for the favorite “tahnapoor” - buttermilk soup and “okroshka” – buttermilk shake with greenery and cucumbers.

For tasty buttermilk preparation, it needs to combine matzoun and water skillfully and add salt. Being prepared from pure milk based matzoun and natural spring water "ANI PRODUCT"’s buttermilk is favorite and well-known among its customers. 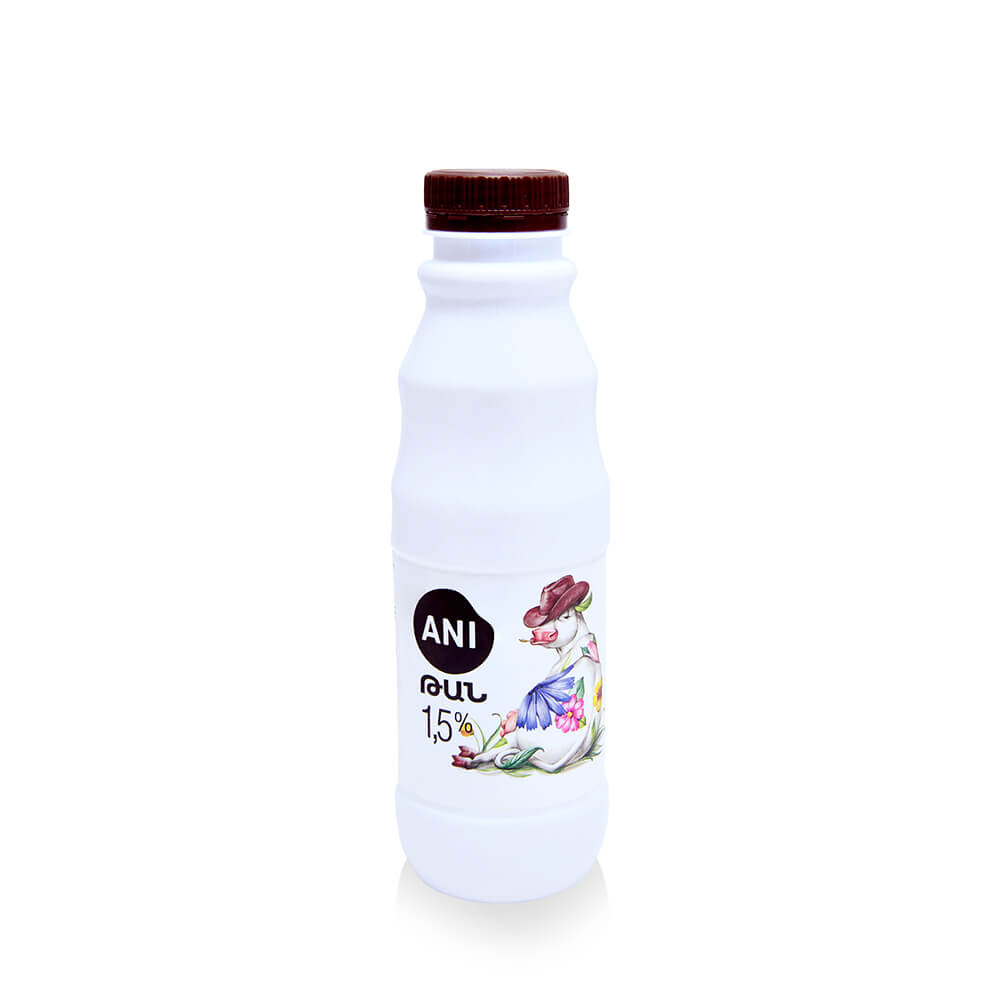